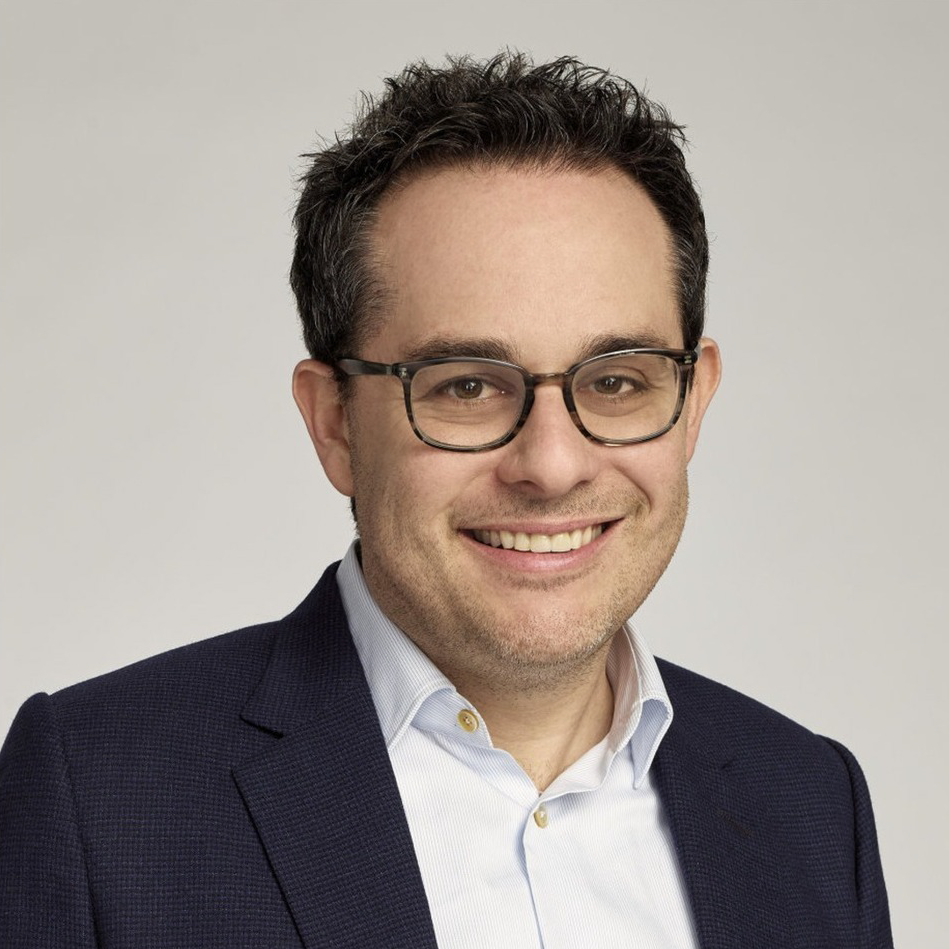 Austin Winsberg is a writer/producer for film and television. He created/executive produces/show runs the Emmy award-winning musical dramedy TV show Zoey’s Extraordinary Playlist (and the upcoming movie Zoey’s Extraordinary Christmas). He also functions in the same capacity on Apple’s hit bi-lingual comedy series Acapulco. Austin produced and co-wrote the Disney Plus movie Secret Society of Second Born Royals. He also is currently writing the movie Baby Nurse (starring Leslie Jones) for Universal. Austin adapted the live Sound of Music television event, starring Carrie Underwood, for NBC – which had the highest viewership of all the live network musicals. His other television credits include 9JKL, Gossip Girl, Jake in Progress (Creator/Executive Producer – youngest showrunner in ABC history), Wedding Album, Still Standing, and Glory Days. He has written numerous half-hour and hour-long television pilots for ABC, NBC, CBS, FOX, Showtime, Amazon, and Freeform. He has also written movies for New Line, Dreamworks Animation and Warner Bros. Austin is the book writer of the Broadway musical First Date, which enjoyed a sold-out run at Seattle’s 5th Ave/ACT Theatres, prior to opening at the Longacre Theatre on Broadway in 2013. That show was licensed by Rodgers and Hammerstein and is currently playing around the US and throughout the world. Austin graduated with a Theater Arts degree from Brown University. He is a five-time winner of the Blank Theater Company’s Annual Young Playwright’s Festival in Los Angeles. He continues to work actively with the Blank, directing and mentoring plays by teenage playwrights from all around the country.