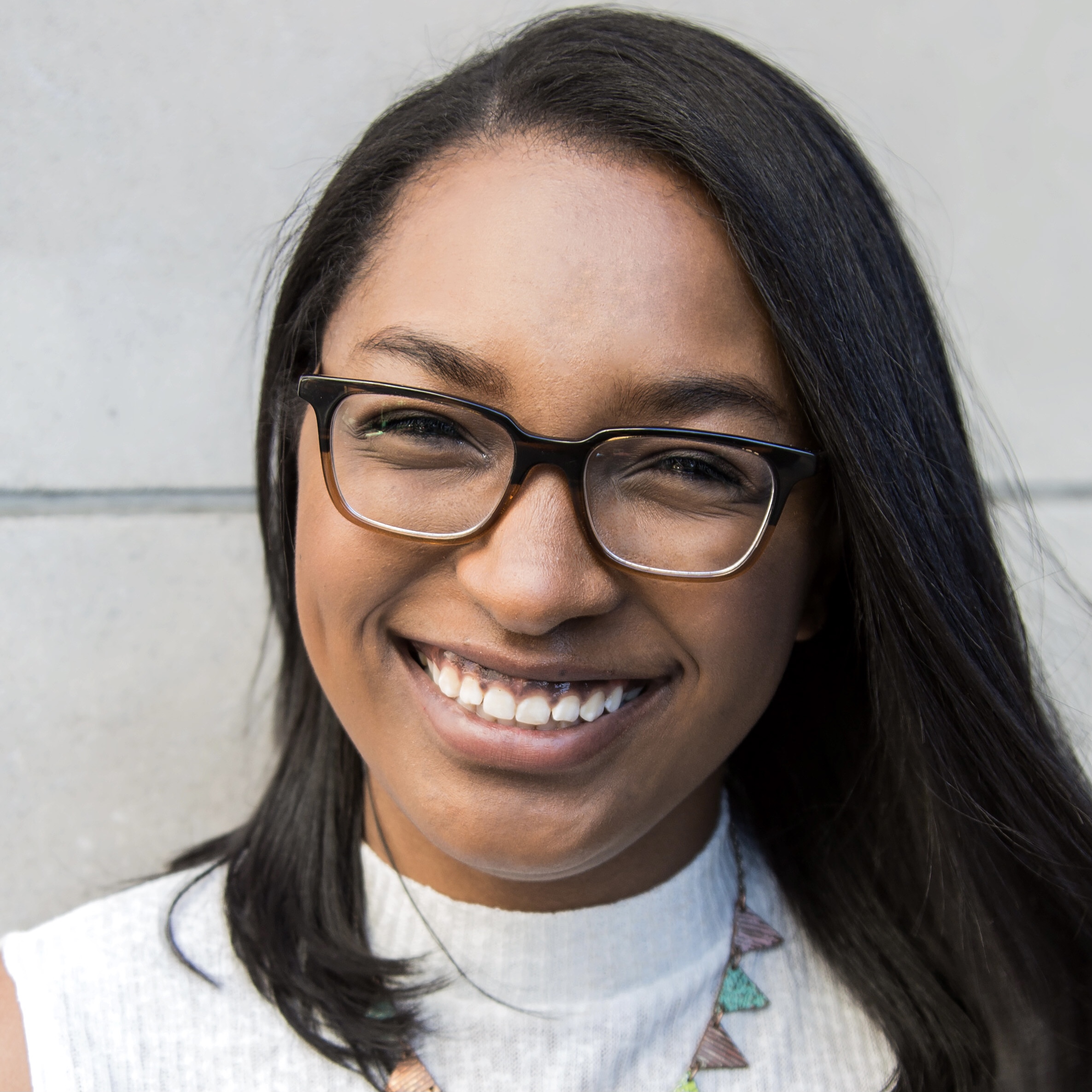 Alicia Carroll is a screenwriter and playwright. She was most recently staffed on ZOEY’S EXTRAORDINARY PLAYLIST for NBC, and has previously written for Crooked Media’s comedic live show and podcast, LOVETT OR LEAVE IT, as well as the Facebook Watch series, TEXT STORIES, produced by New Form. Alicia has been a speaker at TEDxBeaconStreet in Boston, was a 2019 Film Independent: Project Involve Fellow, a Women In Film: Insight Fellow, and one of IAMA Theatre's 2020 Under 30 Playwrights Lab participants. Alicia is a graduate of Emerson College who got her start in news before moving over to screenwriting.