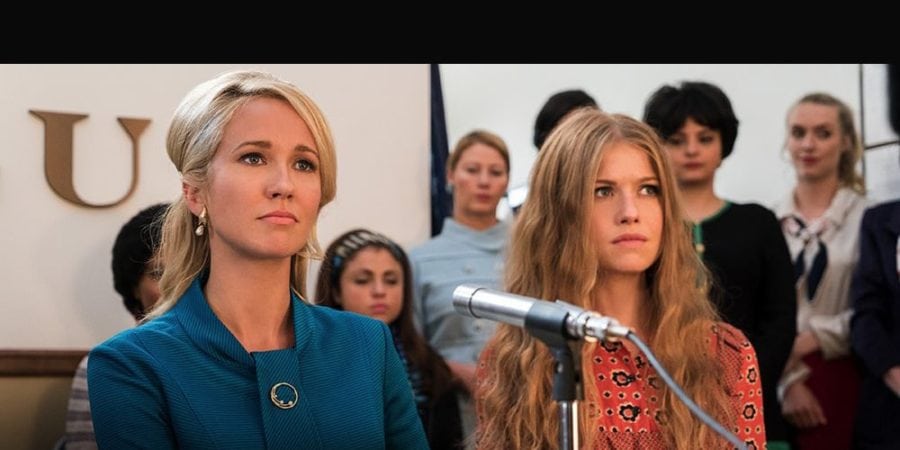 From Grey’s Anatomy to Good Girls: An Interview with Bronwyn Garrity 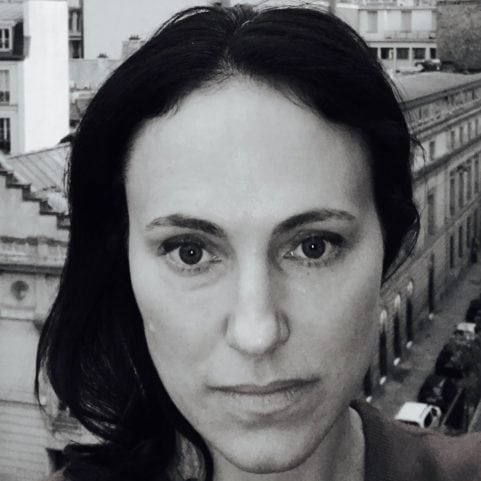 Great characters are easy to talk about, but difficult to define. But that’s where Bronwyn Garrity comes in. She’s got an eye for characters and what makes them tick. And she’s had quite the career. We spoke with Bronwyn about her journey and got her thoughts on great scripts, great characters, and great writers.

1. Tell us about your background as a writer and how you made the transition from journalist and ghostwriter to television?

I think I always wanted to be a writer. At the very least, I wanted to work with writers. At first, I thought I might go into book publishing or magazines, and did work as an editor early on even as I wrote movie and music reviews on the side for Teen Vogue. My big break as a writer was with an essay I wrote about privacy in the digital age that was published in an anthology of essays and in “The Nation” magazine. After that, doors started to open, and I wrote for the LA Times, the NY Times, and Vogue, among others.

When a ghostwriter friend of mine realized he had taken on too much and asked if I’d write one of the books he had a contract for, I jumped at the chance, writing The Art of the Teese for Dita Von Teese in three months. The book captured the attention of the publisher who began reaching out to me for other projects. The work was fast and intense, but I loved immersing myself in worlds I would otherwise have no access to. Talk about material!

Around this time, I had an idea for a feature, and reached out to a friend I knew in the business. Together we sold the pitch and I was sure my career as a Hollywood mogul was made. Over the next five years we spent developing this feature and others, I realized how wrong I was and how endlessly these projects can drag on. It was crazy-making. Meanwhile, television was becoming a much more creative medium for women and I decided to try to break in. I wrote a pilot that incorporated some of the research I’d stumbled across in a ghostwriting project, and gave it to a few friends. One of them shared it with his agent at UTA who shared it with Shonda Rhimes. That’s how I got my first job in TV.

2. You have an impressive range of genres on your resume. What’s your approach to working on such a diverse array of genre’s and styles?

I think good characters are the same in any genre. Whether they are traveling through time or working at Newsweek in 1970, the best characters resemble you and me. Their hopes, dreams, fears all spring from the same places.

3. How do you refill your creative tank?

4. What piece of advice would you give to someone who has just gotten their first job in a room? Things to do, things to stay away from?

Go home and study the scripts. I made the mistake of believing I was hired because people wanted me to write the way I write when what I had been hired to do was to write in the voice of the showrunner. Why this was so hard for me to learn I don’t know. As far as being in the room, listen more than you pitch as a staff writer. TV is very hierarchical and many rooms don’t appreciate being dominated by “baby writers.” On the other hand, if you don’t pitch at all, you’ll be in trouble too. Read the room notes every night, even if no one else does, and come up with pitches before the start of the room every day. Then, if and when the conversation moves in the direction of one of your prepared pitches, toss it out into the room as if you’ve just come up with it on the spot. You’ll be viewed as “good in the room” and word will get around.

5. What was your biggest struggle early on in your career?

Figuring out how to pitch and disagree with powerful (often male) personalities without offending them. Given the hierarchical nature of television, this is tricky, especially for a woman. It was a muscle I had to develop in a high stress environment and I can’t say I did it well at first. Find a woman who does it well — who is strong but open and whom everyone likes — and then pitch and argue the way she does.

6. What are the top scripts that all aspiring TV writers should read?

I can only advise aspiring drama writers, but I love The Wire, Game of Thrones, Mad Men, Weeds.

7. What was it like to write on “Good Girls Revolt”? What about “Grey’s Anatomy?”

Good Girls Revolt was a revelation. For the first time in my career I walked onto a set that was almost entirely female. It actually gave me chills. I loved the characters we wrote, and the showrunners Dana Calvo and Darlene Hunt who guided us and who always fought for what we believed was right in the scripts. It was a shock when the show was cancelled.

Grey’s Anatomy was my first job, and as a high-profile show with a huge writing staff and a roomful of big personalities, it was a hugely challenging experience for me. I’d never been in a writer’s room. I’d never been on set. I’d never worked with actors or directors. I was a deer in the headlights, and I made a thousand mistakes and embarrassed myself every day. But I learned so much and I’m grateful for the experience.

8. What are you watching these days and why do you think this show stands out?

There’s so much good television out there, my frustration is in not being able to watch it all. Some of my recent favorites are The Crown, Bloodline, Fargo, Fauda. I guess they stand out for me because the people feel real (with the exception of Fargo which I love for it’s off-kilter style).

9. What can students expect to learn in your class?

I think my strength as a writer is with character. Hook, plot and structure are all important in pilots, so we’ll do that, but without strong characters no agent is going to remember your pilot when they get back from lunch.

Don’t let your characters die on the vine. Work on them with Bronwyn in her TV Drama 1 starting Oct 7th.