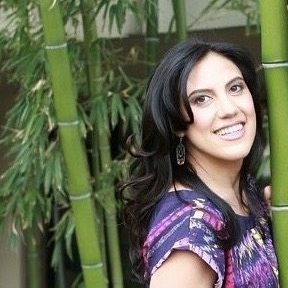 EMMYLOU DIAZ is a writer whose television writing credits include two seasons on The CW’s award-winning comedy JANE THE VIRGIN, as well as three seasons on Bravo’s hit dramedy GIRLFRIENDS’ GUIDE TO DIVORCE. She’s also written and produced content for Matador and WE. She has been named to Harvardwood’s Most Staffable List and is a recipient of the NHMC Television Writers Fellowship, a diversity program sponsored by NBC and ABC. Emmy received her MFA in Acting from the American Repertory Theatre Institute at Harvard University. Emmy’s has also studied at Oxford University (Exeter College), and Williams College, where she graduated with honors, double majoring in English and Theatre. She’s trained at UCB and UCLA, and her solo work has been performed at the American Repertory Theatre and Rogue Machine’s acclaimed Rant and Rave.