Is it your dream to write the next Game of Thrones or Girls? If you are like most people, the first step on your road to executive producer is getting your foot in the door. Enter TV Writer Brian Ashburn (HBO Max, Netflix’s Good Times, A.P. Bio), who will guide you on that journey to getting that first assistant gig and begin your paid journey to executive producer. 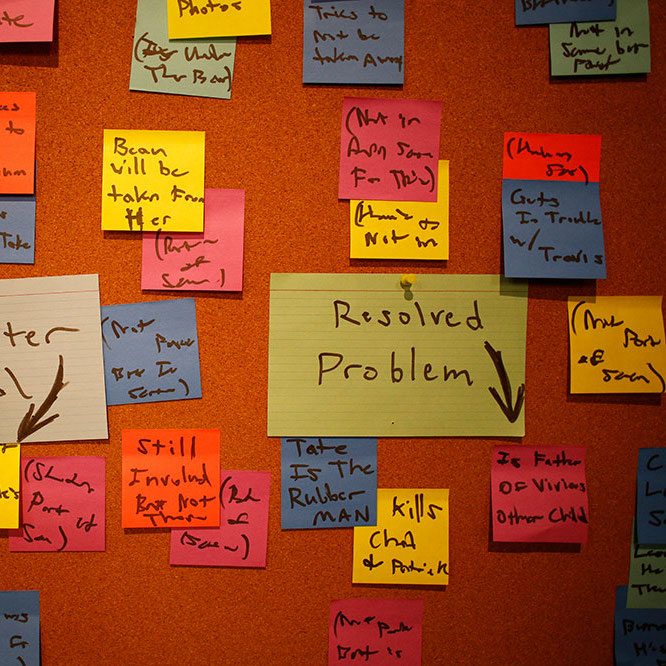 In this three-week Online Writers’ Assistant Class, Brian takes you through the paces by helping you find that first gig, prep for your interview, hone your proofreading/note-taking skills, and learn how to navigate the room as a Writers’ PA or Script Coordinator. The third session will be a special resume punch up session where Brian goes over how to craft the kind of resume that gets you hired as an assistant and gives you individual help editing your resume. By the end of the class, you will have everything you need to hit the ground running on a top show.

109 padders have been staffed & 48 won fellowships at ABC, Fox, CBS and NBC after taking our TV classes. 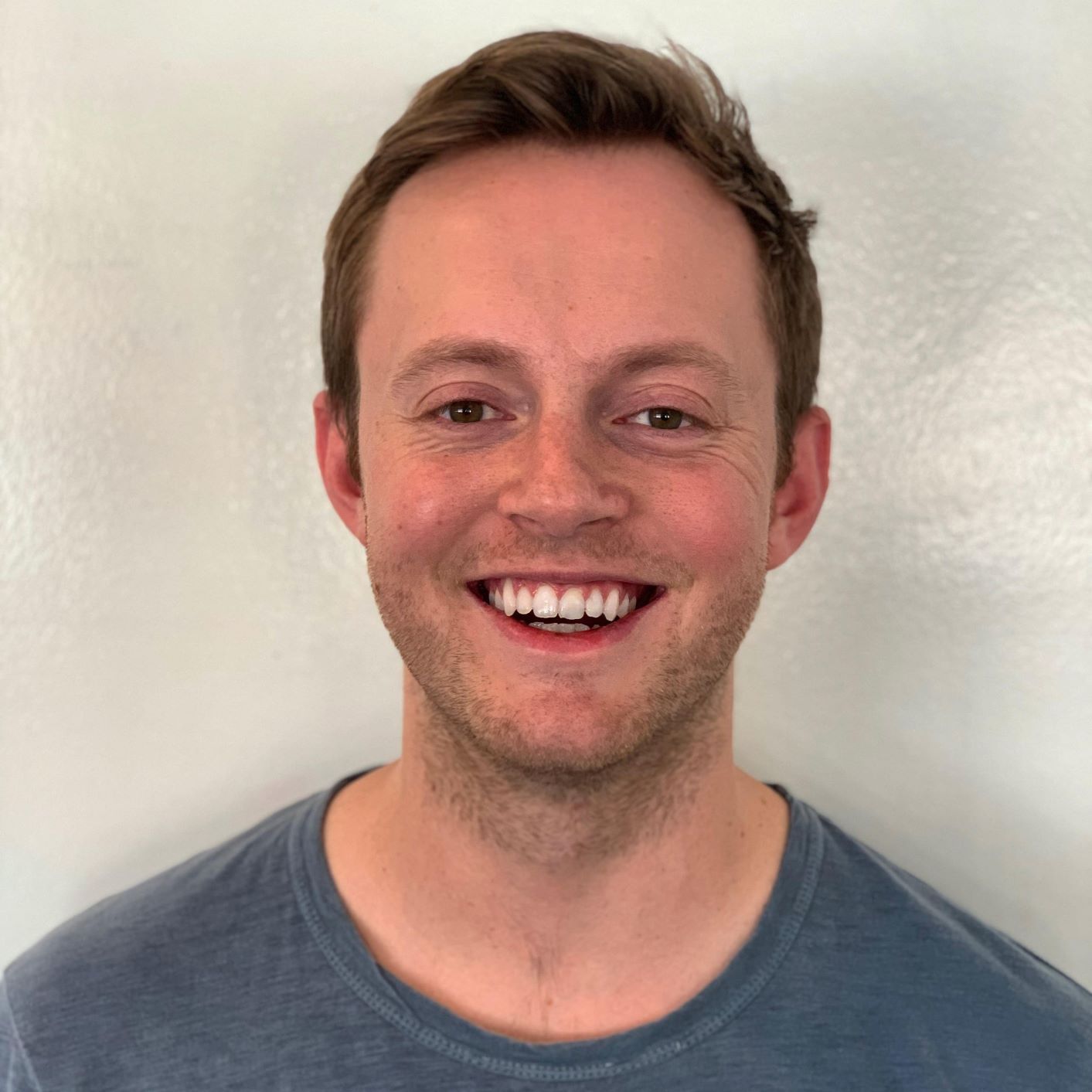 Brian Ashburn is a queer comedy writer who is currently staffed on the Netflix animated series, "Good Times." His previous writing credits include "Young Love" (HBO Max), "Unrelated," (Freeform). On NBC's "I Feel Bad" and "A.P. Bio," he wrote freelance scripts and also was a script coordinator. He also worked in the writers' rooms as a writers' assistant of "The Other Two," Dr. Ken" and on pilots for CBS and ABC, as well as assisted with feature work with Rashida Jones and Max Winkler. MORE