Do you have a hysterical idea for next season’s hit breakout comedy? Then this five-week Online TV Comedy Pilot Writing Workshop is for you. Let successful TV writer Jack Kukoda (Superstore, Community), share his secrets for developing the DNA of your show, finding the funny, developing characters that bring us back, season after season. Through lively craft lectures and Jack’s help on your script idea, you’ll have developed the formula for your series and defined your main characters. 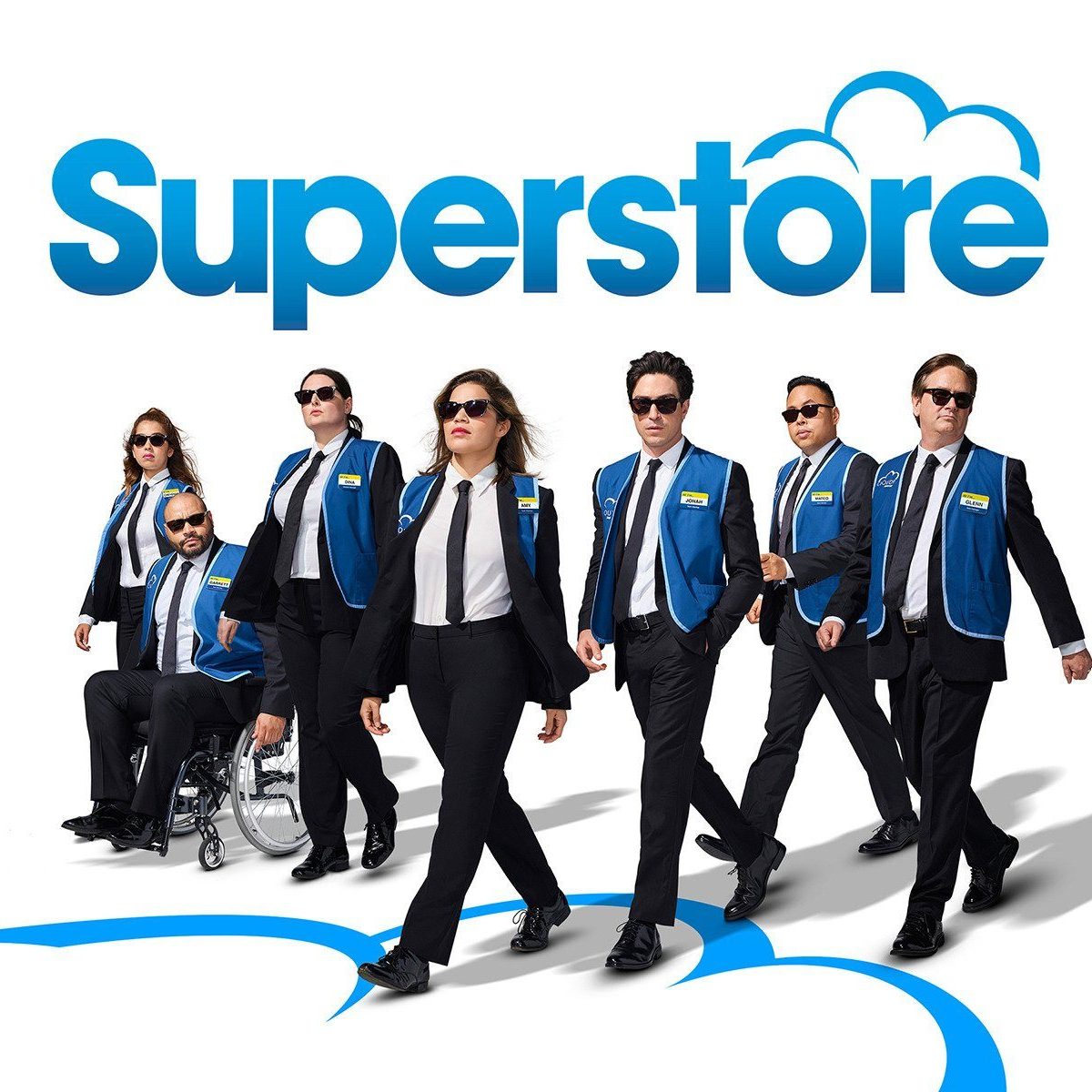 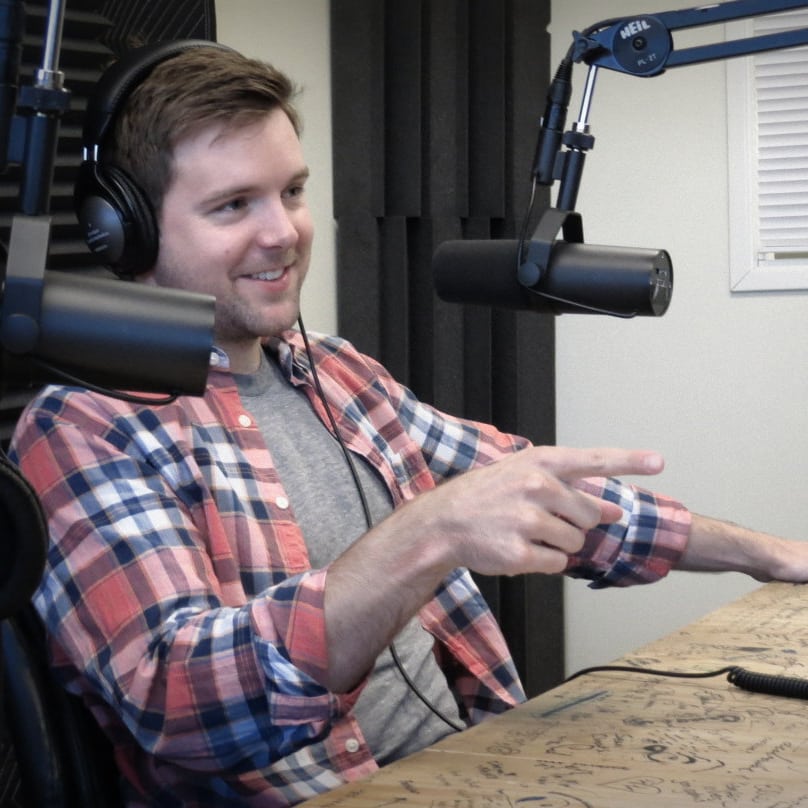 Jack Kukoda is the Co-Executive Producer on Netflix's Murderville starring Will Arnett. He has also written on NBC's Superstore, FX's Wilfred, Cartoon Network/Adult Swim's China, IL, Adult Swim's Mr. Pickles, and NBC's Community. He wrote on Movie 43 and also was a writer on Onion SportsDome and the Onion News Network.