Do you have a hysterical idea for next season’s hit breakout comedy? Then this five-week Online TV Comedy Pilot Writing Workshop is for you. Let successful TV writer Alison Flierl (Bojack Horseman), share her secrets for developing the DNA of your show, finding the funny, developing characters that bring us back, season after season. Through lively craft lectures and Alison’s help on your script idea, you’ll have developed the formula for your series and defined your main characters. 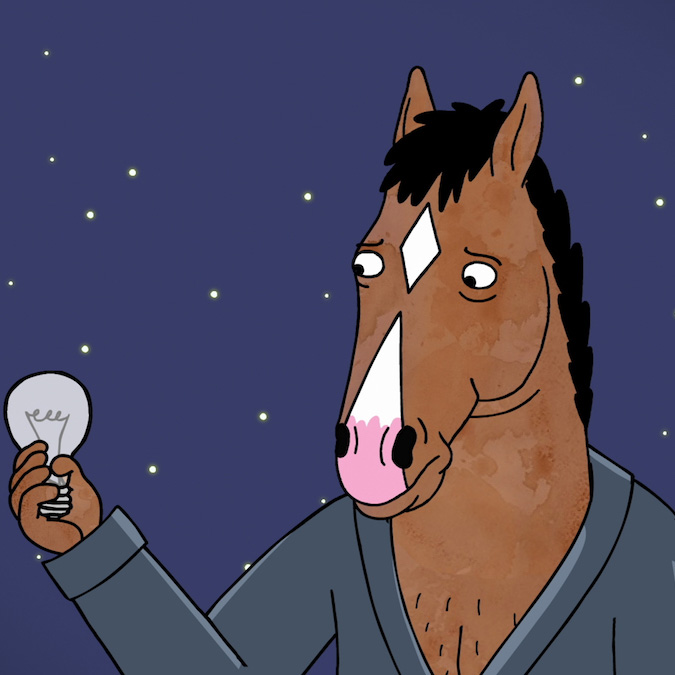 Alison Flierl is a writer, producer and actor. She's written on seasons 2 and 3 of BoJack Horseman on Netflix, and season 2 and 3 of School of Rock. She’s also written and performed in sketches on Conan on TBS. She co-created and co-stars in the new comedy digital series Internet Comment Theater for Mashable. She served as an Executive Producer on the feature film Random Tropical Paradise starring Joey Pantoliano, Bryan Greenberg, Brooks Wheelan and Spencer Grammer. Her work has been featured in Cannes International Film Festival, the LA Comedy Festival, the Austin Film Festival, Columbia Film Festival, the LA Comedy Shorts Festival and Interactive Day San Diego. Alison also hosted and produced the podcast 2 Degrees of Alie where she interviewed people working in Hollywood about their stories of breaking into the business. The podcast has been downloaded in 82 countries. MORE