Want to have an engaging short story to pitch yourself on the fly when running into a creative exec, showrunner or agent at a party, networking event or in a meeting? How do you use your stories to pitch in a room or get staffed? Let 2x Moth GrandSLAM winner, Moth Host and successful screenwriter Matteson Perry share his tips for turning moments of your life into riveting elevator pitches that will leave listeners begging for more. You’ll practice those newfound storytelling skills in a special mock writer’s room with Todd Waldman (Showrunner, Quibi & WB TV, 5 pilots, Happy Endings, Dev Exec) where you’ll pitch on series stories and learn what it takes to make you a success on staff.

By the end of class, you’ll learn how to structure a compelling 3-5 minute story and connect solidly with your audience. You’ll polish three types of stories: an origin story that helps you stand out from other TV writers, a personal experience that demonstrates who you are as a writer and what kinds of stories you like to tell, and a personal experience that you can pitch in a writers room to show that you are a good fit for a particular writing staff. By the end of this class, you’ll be able to pitch yourself like an expert.

33 padders have been staffed & 18 won fellowships at ABC, Fox, CBS and NBC after taking our TV classes. 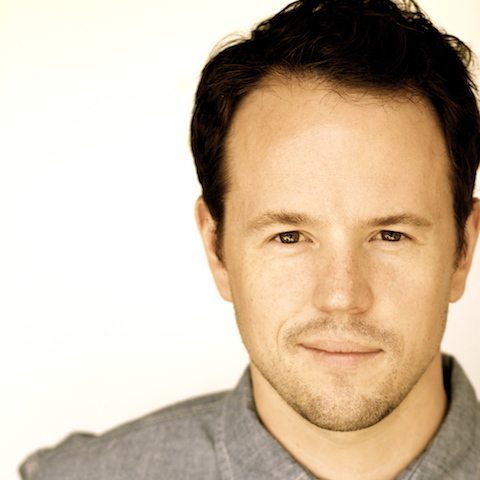 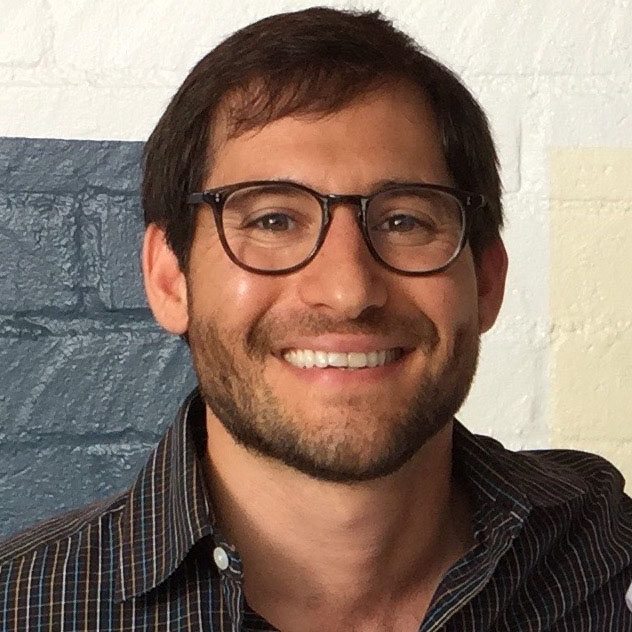 Todd Waldman has developed pilots at Warner Brothers, FOX, and MTV, and sold an original feature entitled “Beat Kip” to Paramount Vantage. Recently, Todd was the showrunner of the critically acclaimed EMBEDS for Verizon Go90, YouTube Red’s SINGLE BY 30, a brand new show for Quibi and sold a pilot to WB TV. Todd was the head-writer for TruTV’s YOU CAN DO BETTER and wrote on staff and was a co-producer of MANHATTAN LOVE STORY for ABC. He has been a writer producer at FUNNY OR DIE and written on HAPPY ENDINGS (ABC), written and co-produced AWKWARD (MTV) and written on Bo Burnham’s ZACH STONE IS GONNA BE FAMOUS (MTV). He was previously a part of the Summer of Tears sketch group, for which he won best sketch group at the HBO U.S. Comedy Arts Festival. Before becoming a writer, Todd worked as a development executive at Norman Lear at ACT III and with Jason Reitman at his company Hard C. MORE