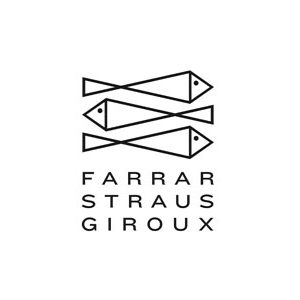 By end of the class, you’ll have a polished publication-ready short story as well as a solid plan for where to submit it. Experienced and beginning writers welcome. Before you know it, you will be ready to join the ranks of the 46 students who have published short stories after taking this class. Prepare to bring on your inner Salinger!