Getting an article in the New York Times is the crown jewel of features in terms of bragging rights and future book deals. In this seven-week Online NY Times-Worthy Article class, New York Times Contributor Sophia Kercher shares her insight into securing this prestigious but elusive prize. Through fun, in class exercises, informative craft talks, and in-class feedback, you’ll learn Sophia’s secret techniques for approaching the feature article, pitching editors, finding experts, and checking your sources. 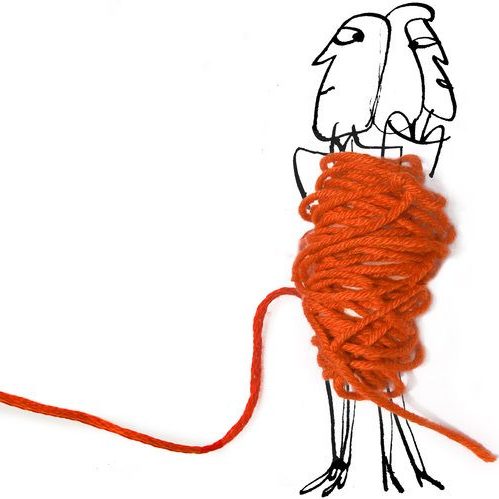 By the end of class, you’ll hopefully have a kick-ass piece that is ready to be submitted for publication and a plan of where to submit it. Your goal will be to sell an 800 word article within a couple of weeks after the class ends! Soon, you’ll be well on your way to joining the ranks of the 172 Writing Pad Alums who have been published and have gotten paid for their work in publications such as The New York Times, Self, Marie Claire, LA Times, Salon, Spirit Magazine, New York Times Modern Love and New York Magazine!

17 students have been published in the New York Times after taking our journalism classes. 4 people made $5k on one story!

Note: This class will help you write an 800 word nonfiction, reported piece that is newsworthy. You can write about anything you are passionate about. For instance, Sophia has written articles about Japanese head spas, low rider motorcycles, SADS (Seasonal Affective Disorder), Tinder for moms, Hygge, how cancer can trigger an eating disorder, vocal fry, etc. If you are interested in writing a 1200 word essay about a personal experience that changed you in some way where you get vulnerable and analyze yourself on the page, you should take a personal essay class.

Sophia Kercher is a Los Angeles-based freelance writer and editor who writes often about culture, trends, and health. Her personal essays and articles have been published in the New York Times, Vogue, Elle, California Sunday, Variety, LA Weekly, Vulture, Salon, and the Los Angeles Times, among other publications. Sophia is a former Los Angeleno Editorial Director, former Pasadena Magazine Senior Editor and former Editorial Director of PrimeMind. She graduated from University of California Santa Barbara with a BA in Literature. MORE