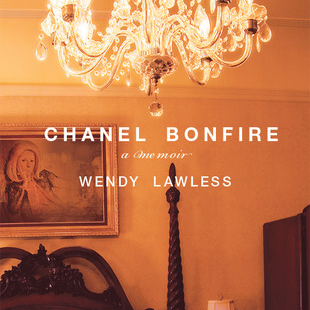 Have you ever thought about turning your life’s trials and tribulations into a NY Times bestseller? In this one-day lecture-only online Memoir 101 Class, 2x NY Times bestselling memoirist Wendy Lawless will share her secrets for turning your life’s twists and turns into lively drama! If you’re a self starter who’s looking for all the tools to hit the ground running or if you’re a newbie who wants to get an overview of what memoir writing is all about, this is the class for you. Wendy will cover crucial topics such as how to craft a compelling emotional journey for your main character, digging deep, and writing with vivid, compelling detail. There will be in-class exercises to start on your memoir, but there will be limited sharing of work. Experienced and beginning writers welcome. 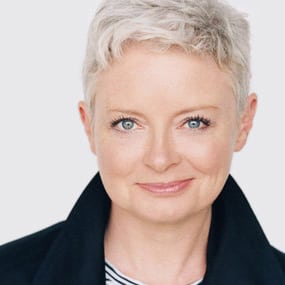 Wendy Lawless is the author of the New York Times bestselling memoirs Chanel Bonfire and Heart of Glass. Chanel Bonfire has been optioned for television, and the pilot was written co-written by Wendy. She has published essays in Westways Magazine, Redbook, Powells.com and the Los Angeles press. A stage and television actress, she appeared on Broadway in the Pulitzer Prize winning play The Heidi Chronicles and off Broadway in the Obie Award winning play All In The Timing. She lives in California with her screenwriter husband and their two children. MORE