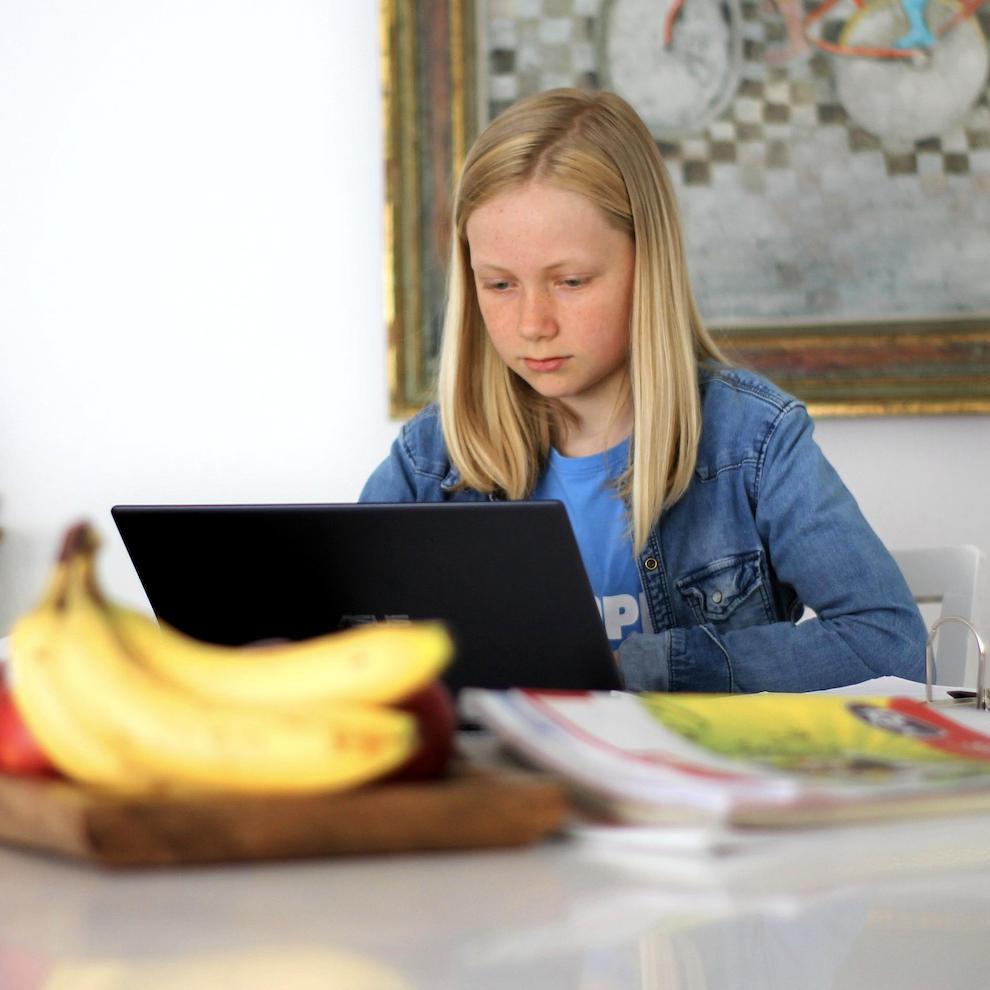 Do you have a middle grader who’s interested in creative writing? What if they could sample short story, screenwriting, personal essays or novel writing? In this four-session live online creative writing class, your 11-13-year-old will get the chance to try each of these forms in two-hour sessions tailored just for them taught by an award-winning writer with expertise in working kids from this age group. Each class includes fun craft talks, relevant readings, improvisational, in-class writing exercises, workshopping and daily projects with clear deliverables. 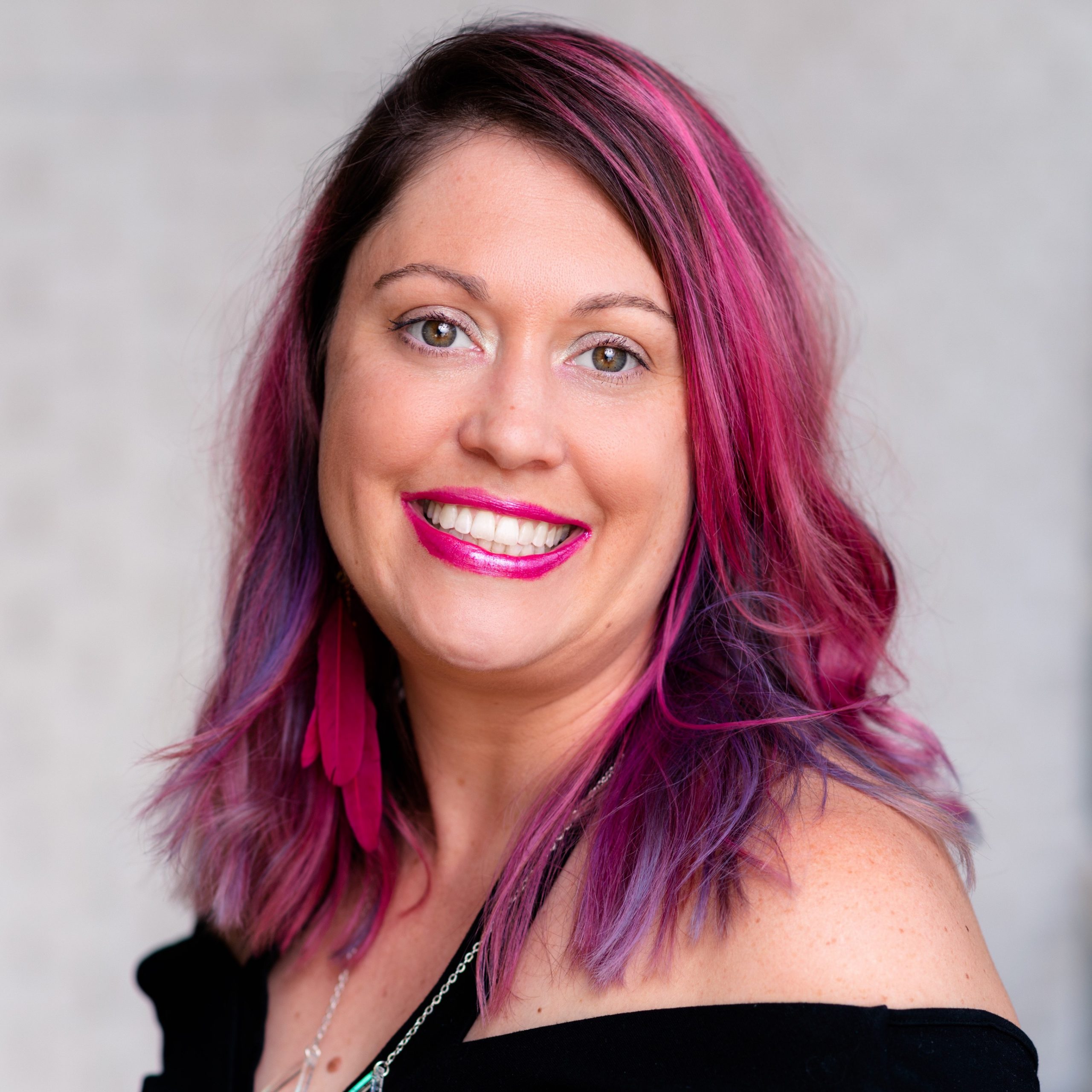 Jennifer Brody is the award-winning author of “The 13th Continuum,” the graphic novels “Spectre Deep 6” and “200,” and the Disney Chills book series writing as Vera Strange. Overall, she has sold 14 books to Turner Publishing and Disney.  Four books will be released this year. Currently, three books for Disney and two graphic novels for Turner are slated for 2021. Her Continuum Trilogy sold in a 3-book deal. “Return of the Continuums” and “The United Continuums” complete her epic trilogy. The 13th Continuum is a Gold Medal Winner (Young Adult – Sci-Fi/Fantasy) from the Independent Publisher‘s Moonbeam Children’s Book Awards. She’s a graduate of Harvard University and a film and television producer and writer. Before becoming a novelist, Jennifer worked for Michael Bay’s Platinum Dunes and New Line Cinema, most notably on "The Lord of the Rings" films, "The Golden Compass," "The Texas Chainsaw Massacre" remake and "The Texas Chainsaw Massacre: The Beginning" (prequel), where she developed Leatherface’s backstory with David Schow (well-known horror novelist and famous for writing The Crow) and director Jonathan Liebesman, Birth with Nicole Kidman and Freddy vs. Jason. Jennifer has taught creative writing to teens via her volunteer mentoring work with the Young Storytellers Foundation for 10 years. MORE