Is it your dream to create the next Serial, This American Life, or Startup? If so, this is the class for you! In this five-week Los Angeles Podcasting Class, Podcasting expert Anna Scott will teach you the fundamentals of this engaging new storytelling form. Through informative craft lectures, in-class writing exercises, deconstructing successful podcasts and hands-on training you will learn how top tier shows are developed, researched, written, and produced. 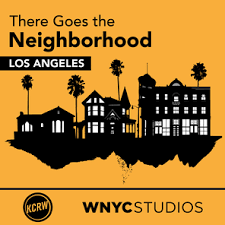 In addition, you will explore tools of the trade such as interviewing techniques, use of archival audio, guidance on audio editing, miking and field recording techniques. By the end of the class you will have thoroughly developed an idea for your own podcast and have at least a solid outline of your pilot episode plus all the raw materials to make a short teaser. Pulitzer not included.

Required Equipment:
1. A WIFI ready laptop.
2. An inexpensive audio recorder, or an iPhone or cell phone with a good voice recording app. 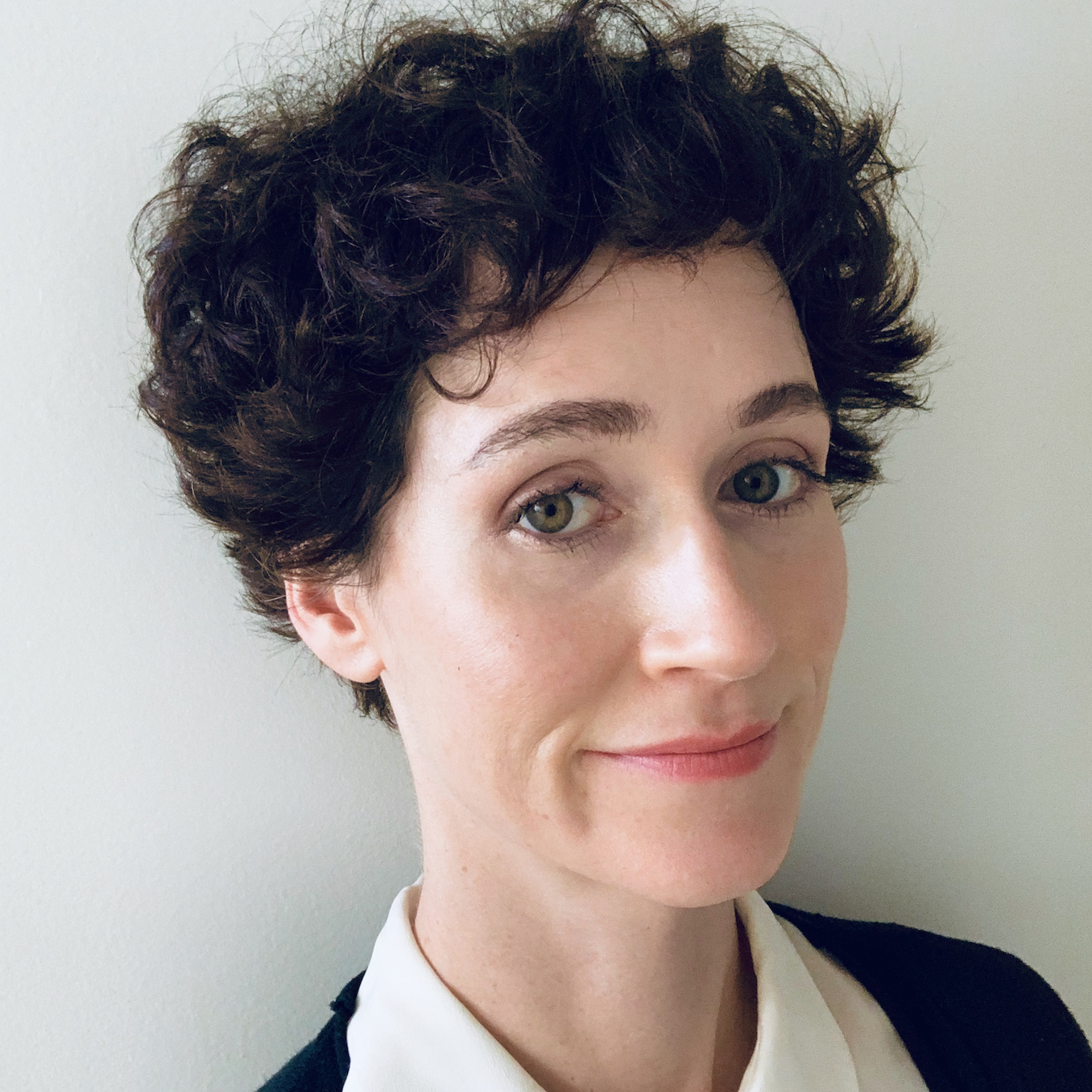 Press Play, There Goes the Neighborhood

Anna Scott is a reporter and producer for KCRW, focused on housing. She works on Press Play with Madeleine Brand and reported for KCRW's podcast There Goes the Neighborhood: Los Angeles. Before that, she produced Warren Olney's news programs To the Point and Which Way, LA? Anna also reports regularly on homelessness for NPR's national programs. She's previously written for Bloomberg Businessweek, the Los Angeles Times and various local publications. MORE